This project rethinks the role of the existing Schindler House.  Since its construction, the house has transformed from an oasis in a sparsely developed suburb into an island in a sea of four-story residential buildings.  Our investigation focused on finding an innovative solution that would allow the house to be kept in tact as an artifact, while simultaneously preserving the surrounding space as a public environment.  To this end, a new vertical garden is proposed that suspends the Schindler house at its center, with a public amphitheater carved out of the earth below the house and an elevated garden soaring above it. A system of double helix ramps surrounds and connects all three elements creating a new pedestrian sequence that moves in and out among a surface separating the two paths, affording visual connections between the city and the Schindler House. 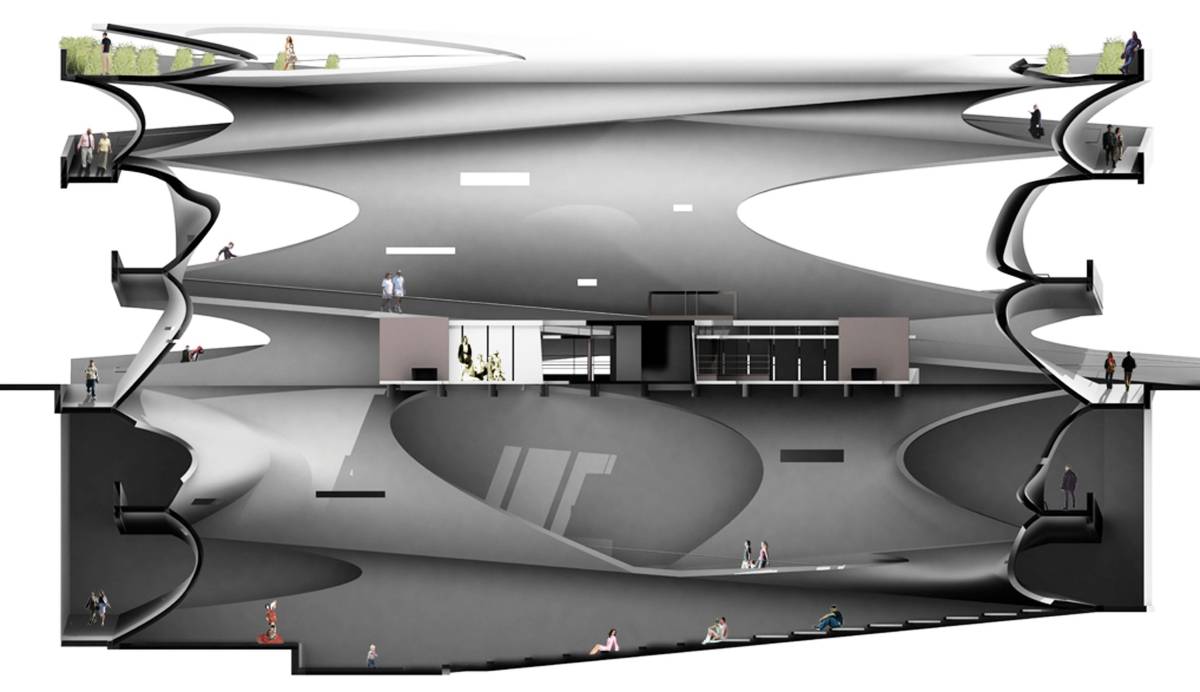 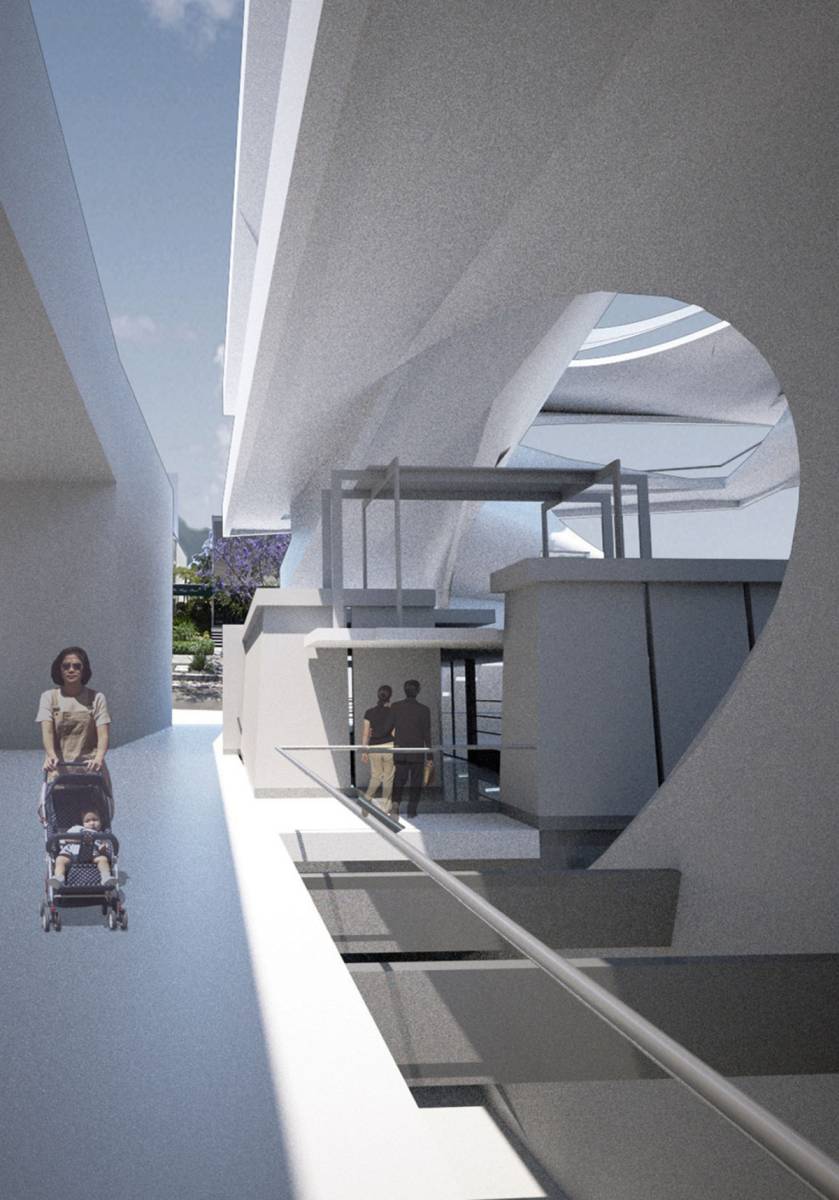 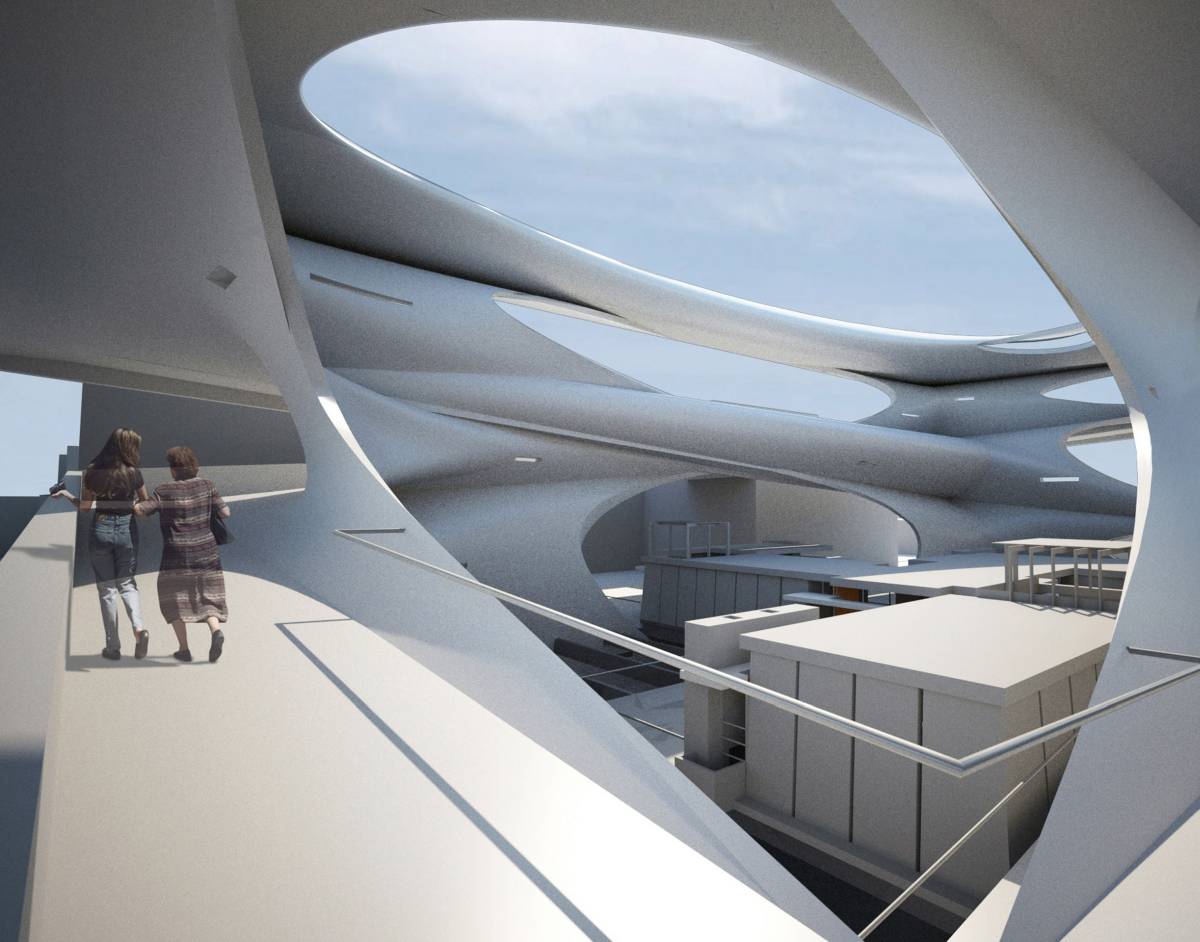 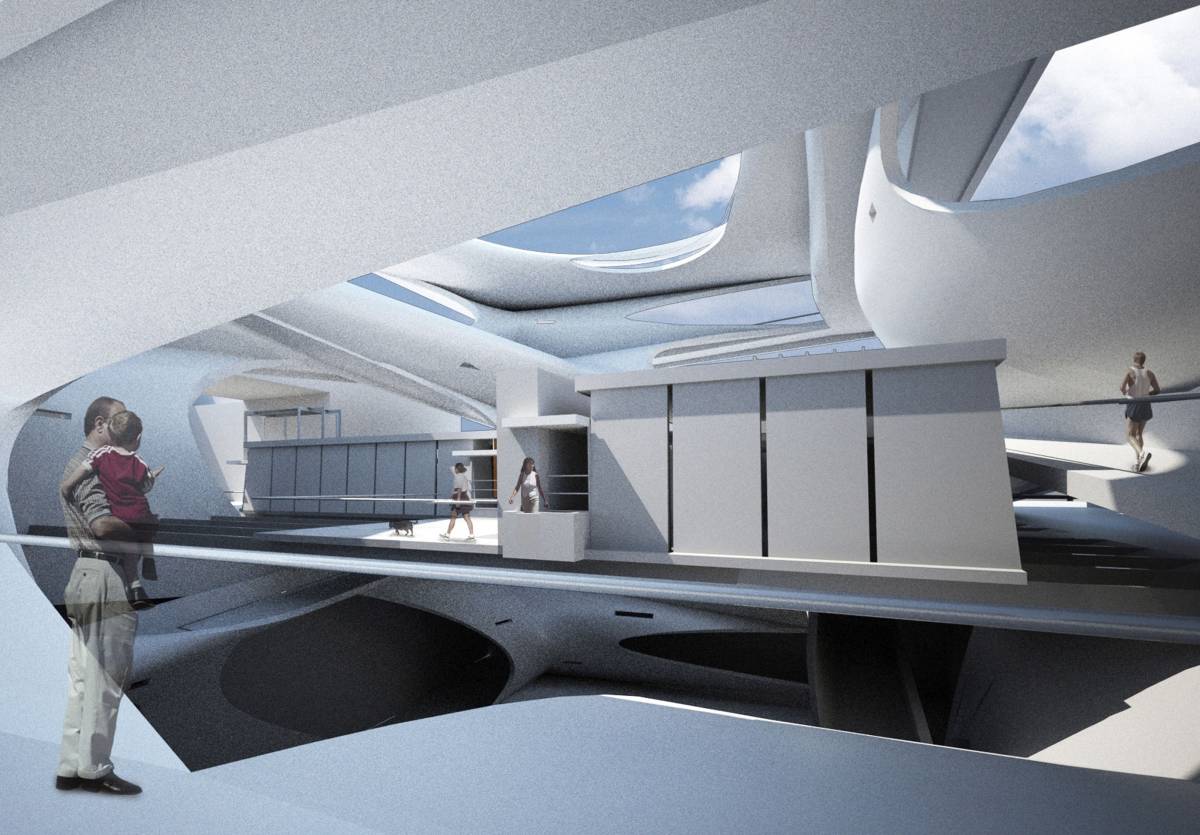 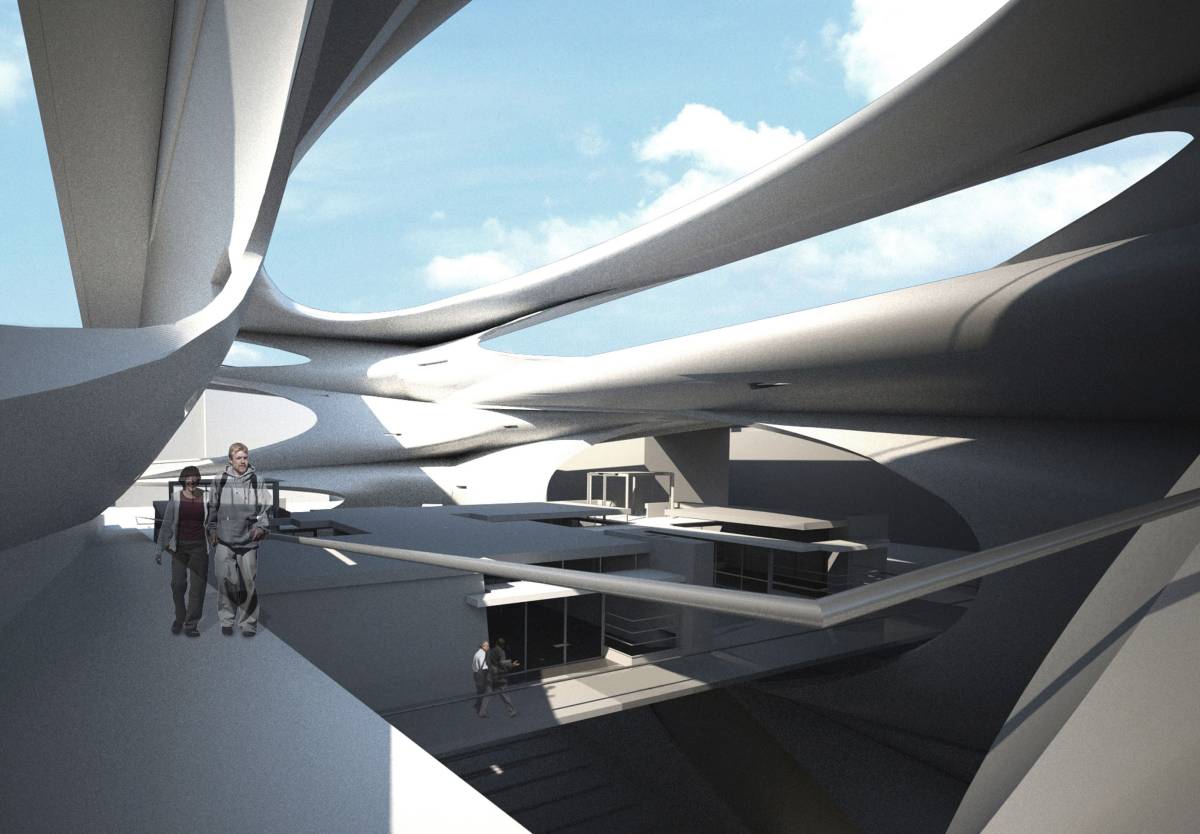 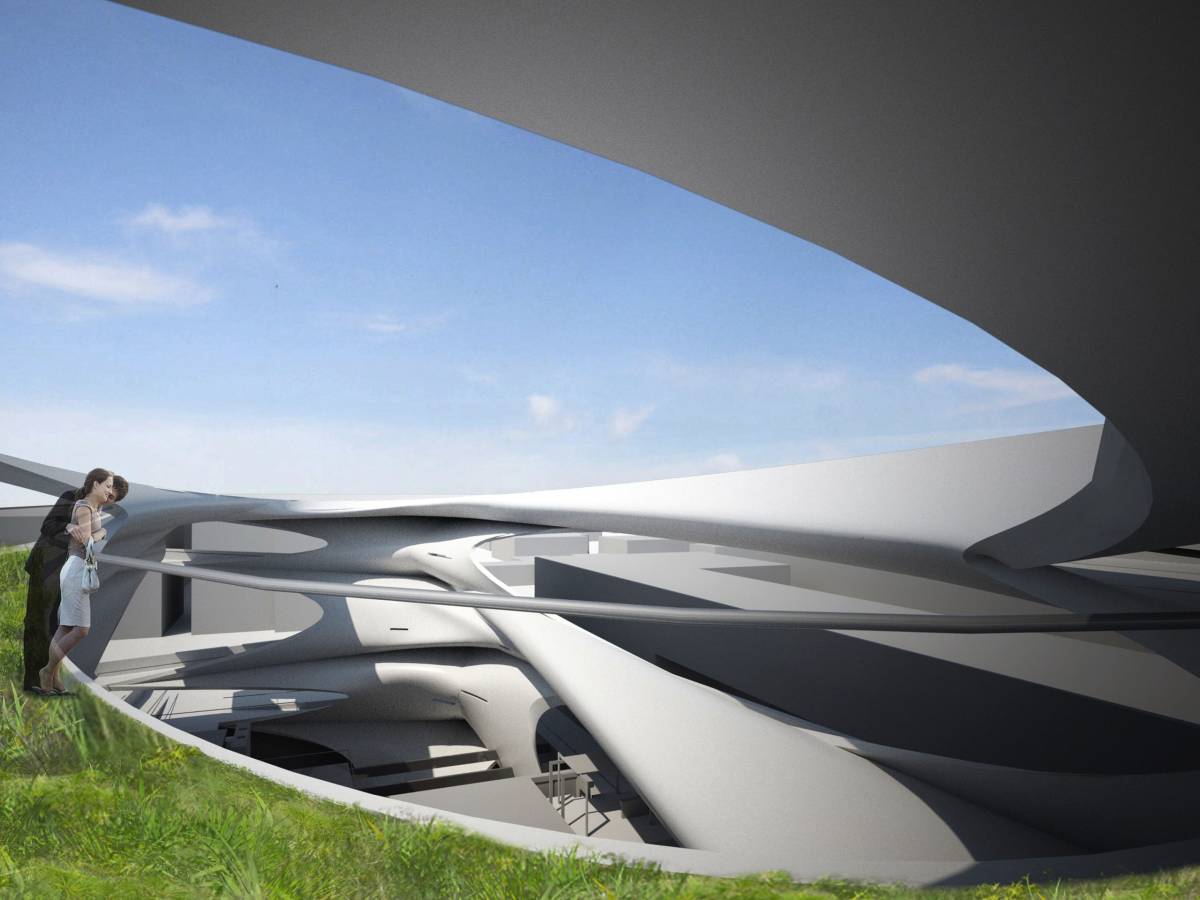 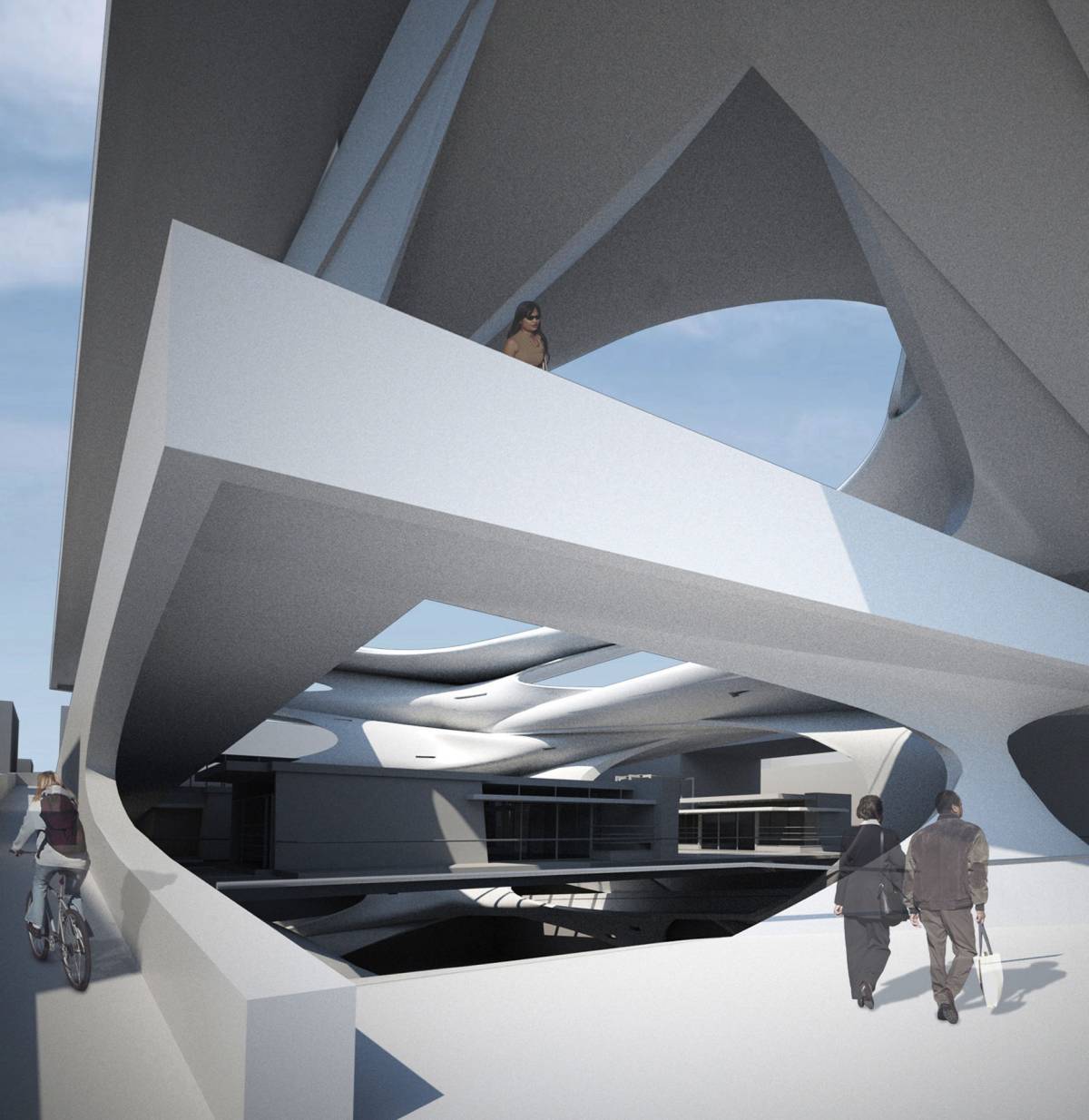 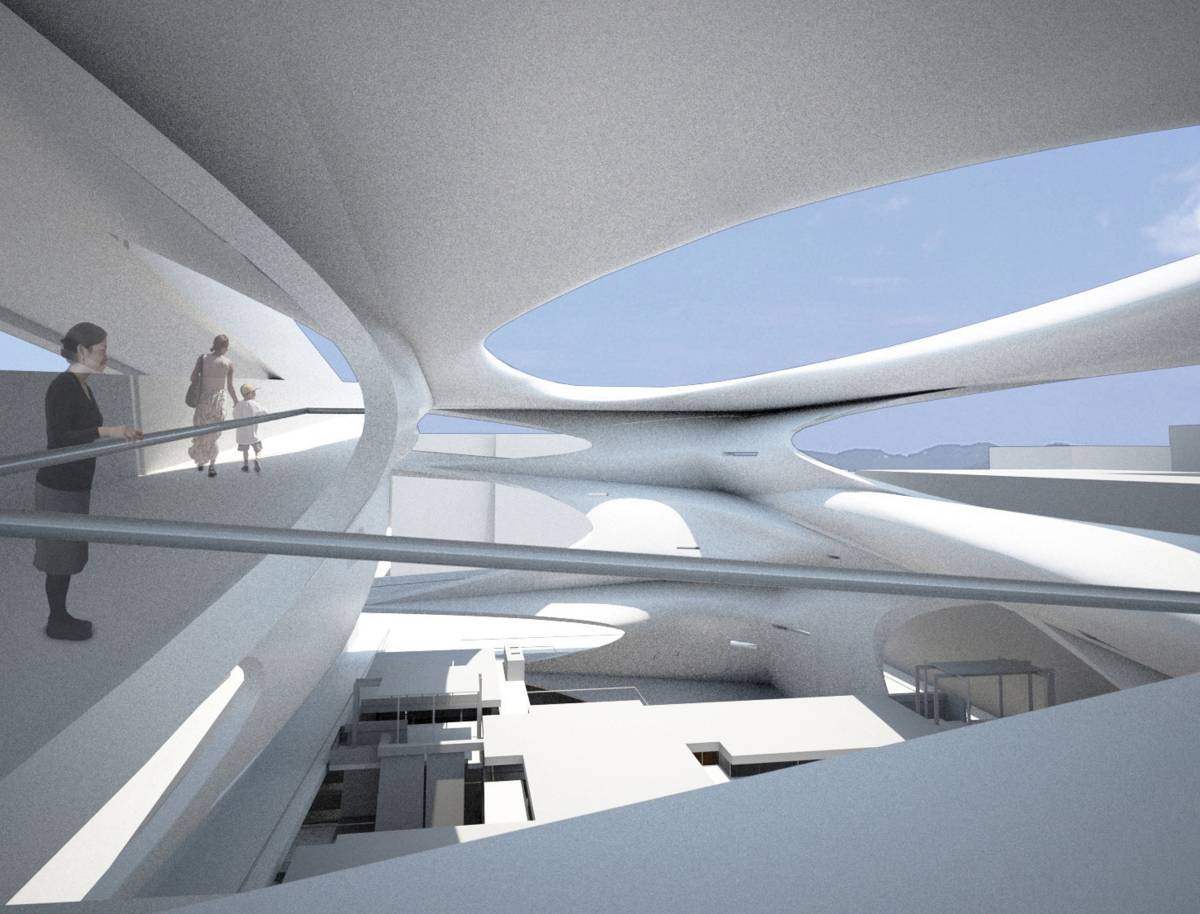 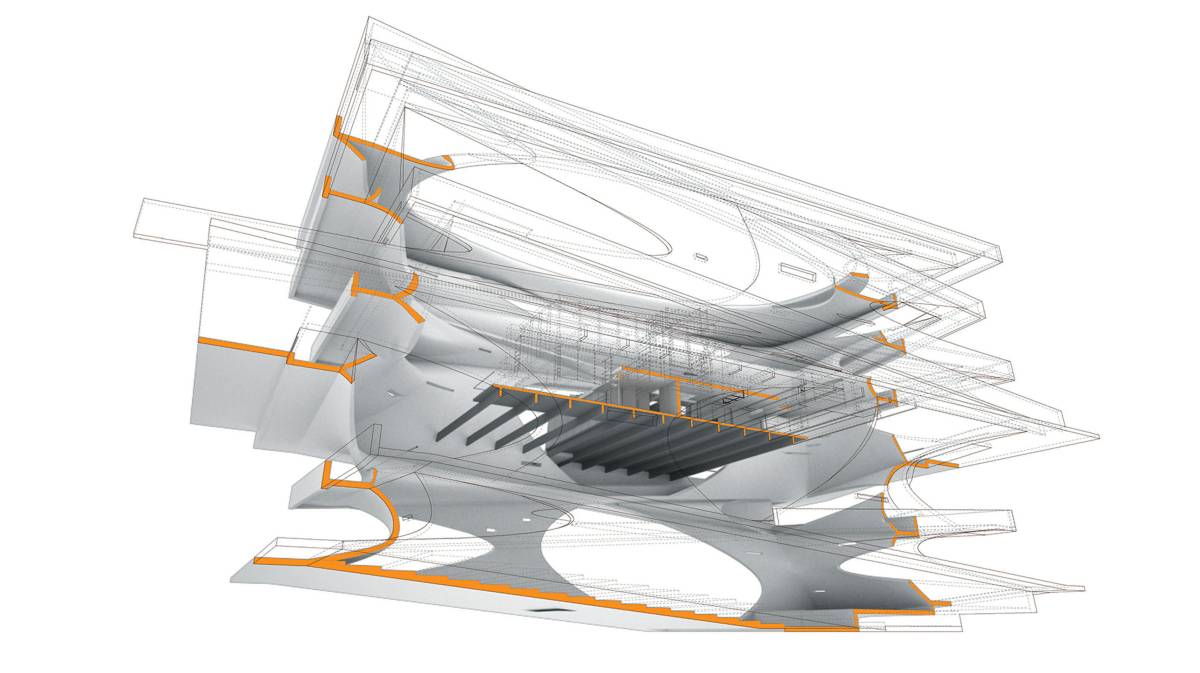 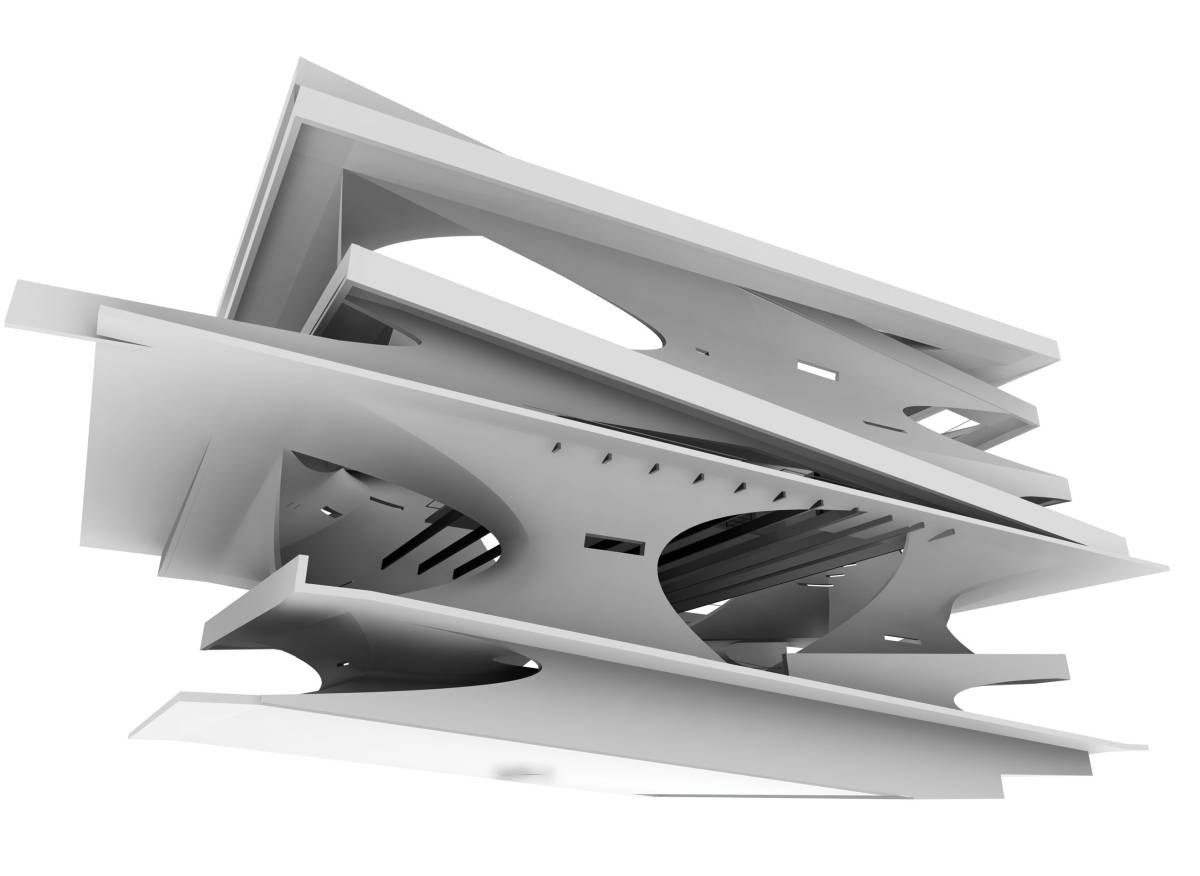 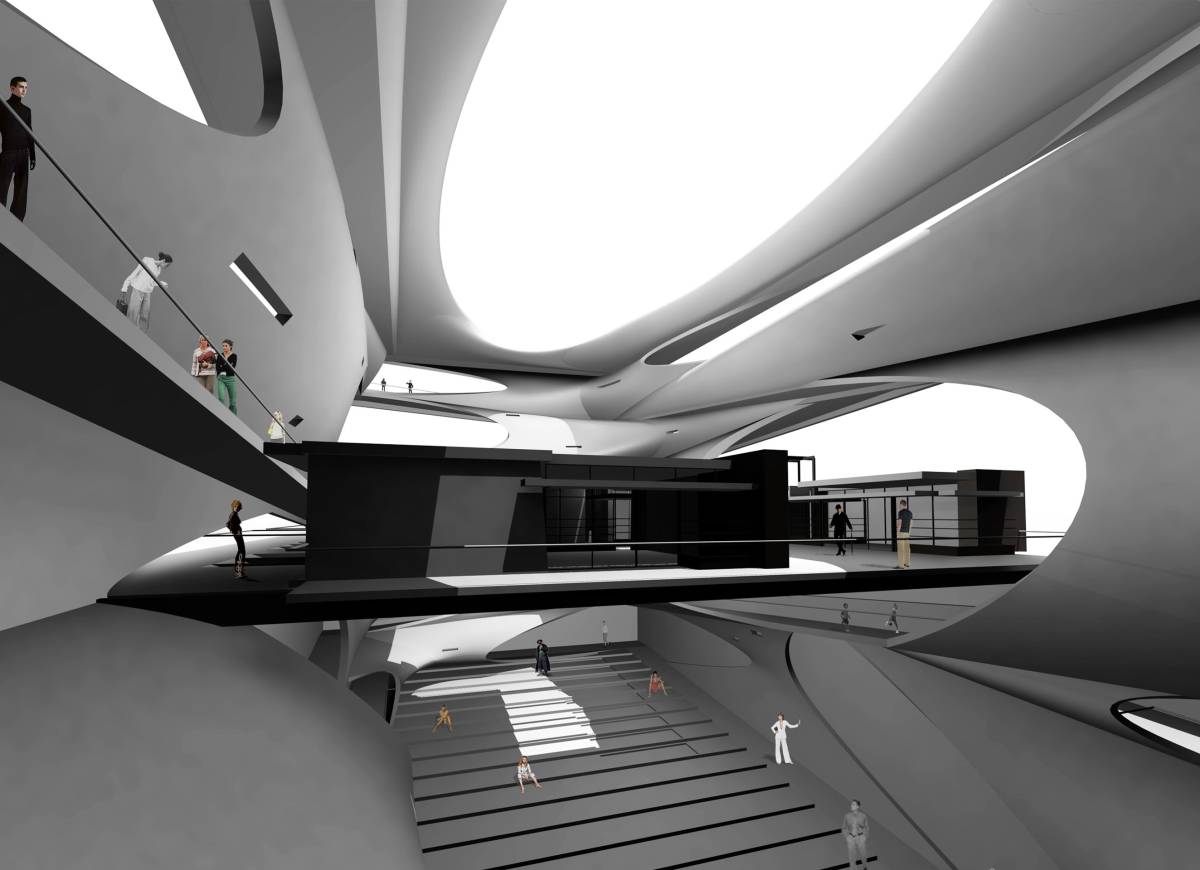 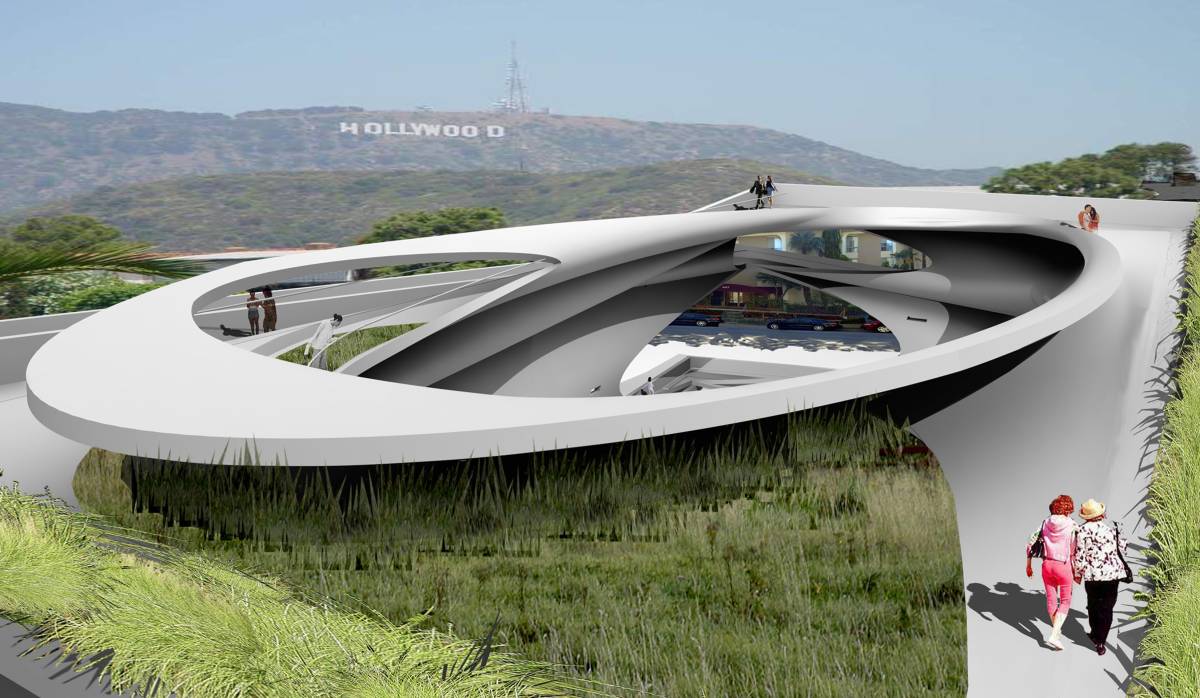 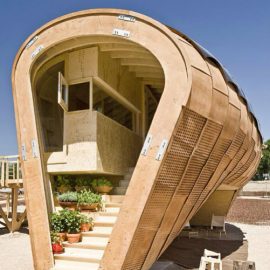